The quotes are taken from the exclusive in-depth interview with German rock metal singer, including biography and discography commented on by Doro.

“We started to record our record and we chose a Belgian label, Mausoleum Records. We were totally naive, we had no idea, we didn’t even go to a lawyer.” (Burning the Witches, 1984)

“They wanted to change my image, to cut my hair and to make it really short and to change the color to black. I said there’s no way for it, that’s not me.” (Love Me In Black, 1998)

“I never had such an experience before. He thought there was one role, Meha, which would be perfect for me. First the role was very small, and I was like a sister of the main actress, and then Luke told me that I had to be the main actress.” (Anuk  The Path of the Warrior – Part 1 – movie, 2006)

“Actually, the whole record is about rebellion, fighting for justice or fighting against injustice. The song “Raise Your Fist in the Air” is the first single and it’s about just that. How unfair injustice is, when you can’t choose for yourself. We made a video for this song and we shot it in New York, in the Bronx and Harlem and Hell’s Kitchen. We went through all the dangerous neighborhoods. All kinds of people were singing together, even some homeless people. I thought I had to do something for these homeless people. ” (Raise Your Fist, 2012)

Get your copy of the entire in-depth interviview with German rock/metal singer, including biography and discography commentted on by DORO (48 Pages) in digital form on JOOMAG.COM (the apps are also avilable for iOS and Android).

Please note that the prices are seen differently according to the country currencies. 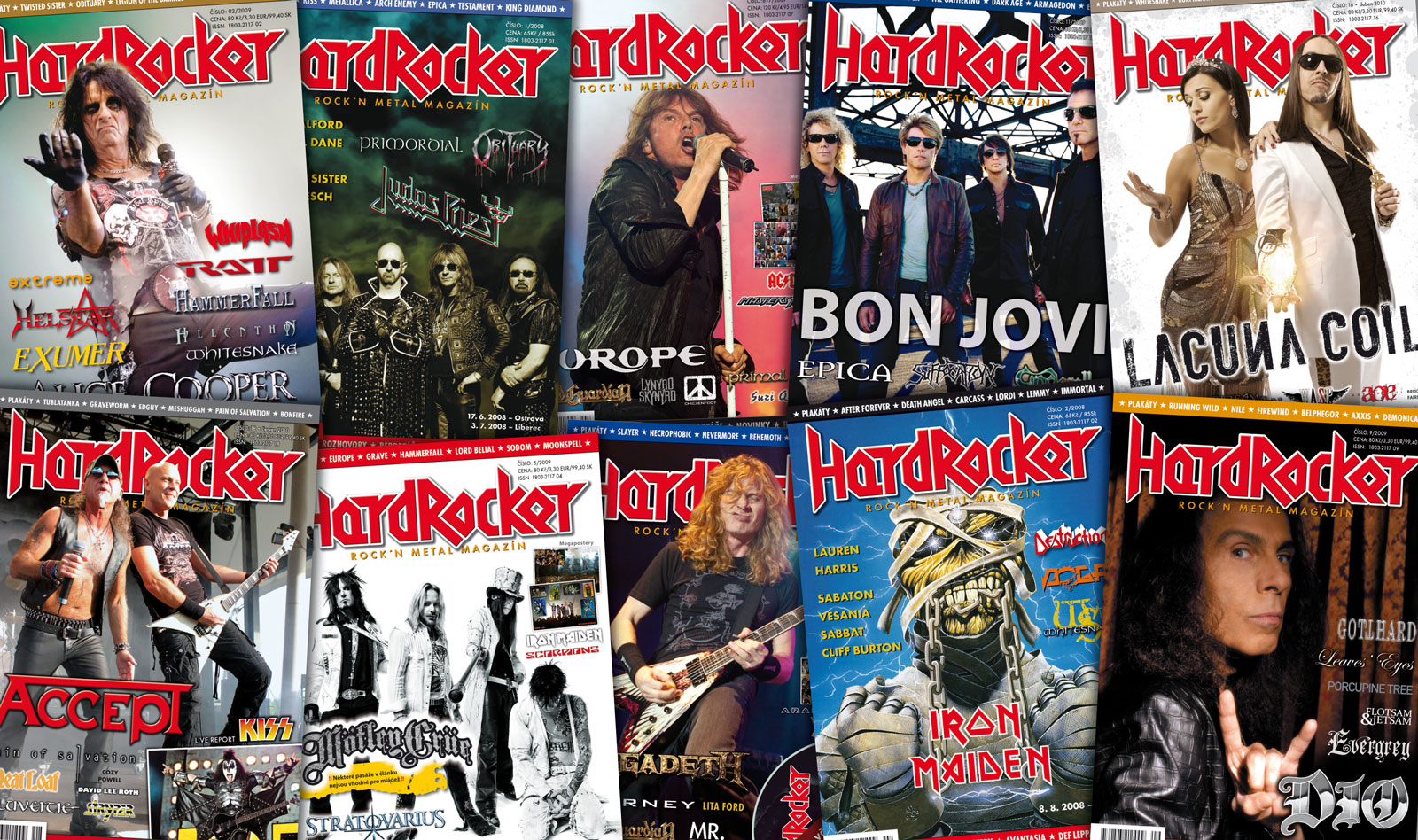