INTERVIEW WITH A RENOWNED PHOTOGRAPHER/VIDEOGRAPHER, AND ALSO THE FOUNDER OF NON-PROFIT ORGANIZATION MISSION11, ENRICHED WITH HER AMAZING PHOTOS FROM THE WORLD OF ROCK MUSIC AND CHARITY CAMPAIGNS. 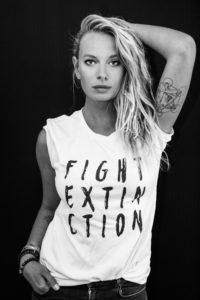 Katarina Benzova comes from the Slovak town of Liptovsky Mikulas and currently lives in Los Angeles.  For a decade, she has been the main photographer and videographer for GUNS N´ROSES, one of the greatest and the most successful music formations in the world. She has also been working for AEROSMITH for several years. She documents all concert tours, behind-the-scenes activities, happenings on the road and also takes promo pictures. In the past, she has worked with the supergroup THE DEAD DAISIES and has toured with AC / DC, KISS or DEF LEPPARD. Her photographs have appeared in prestigious media such as Rolling Stone, Italian Vogue, Forbes, Billboard, The New York Times and many others.

Her career as a concert photographer began in Vienna in 2010, where she was invited to the GUNS N´ROSES concert by her friend. She used this opportunity and took the shots with her pocket camera. She then posted her shots on Facebook the next day. Members of the band noticed her photos and invited Katarina to shoot some more try out shows. At the time, they were looking for a photographer. She succeeded and GUNS N’ROSES offered her a contract. This gave Katarina the opportunity that photographers, journalists and fans all over the world only dream of. She is connected with world-famous personalities through her work and has very close personal ties to many of them. This, of course, attracts attention and admiration, but also envy and jealousy.

Life stories have a number of different scenarios. Many are successful and others will not succeed, even though they are willing to do anything for their goal. However, there are also those who are awaiting victory after a long fight. The story of Katarina Benzova looks very spontaneous as if her journey was driven directly by fate itself. Nothing happens by accident and preparedness plays the most important role in all circumstances. At the age of 14, Katarina obtained a modeling contract with the prestigious agency ELITE MODEL LOOK. The modeling experience perfectly prepared her for a concert photography journey, where not only teamwork, speed, responsiveness, coping with tense and stressful situations but also the ability to adapt her life to frequent traveling and constant changes are essential.

Besides music photography and documentary filmmaking, Katarina Benzova is also actively involved in projects supporting charity projects and projects involved in saving the planet. She has worked with the Nelson Mandela Foundation – “Legacy of Hope”, NAMI, and regularly collaborates with the “Janie’s Found” foundation, under the auspices of the legendary AEROSMITH front man, Steven Tyler. She founded the non-profit organization MISSION11, with which she runs successful promotional campaigns and supports organizations to help and improve the world.  She also involves well-known personalities to campaigns with the intention of reaching as many people as possible in the shortest possible time to support a specific project more effectively. 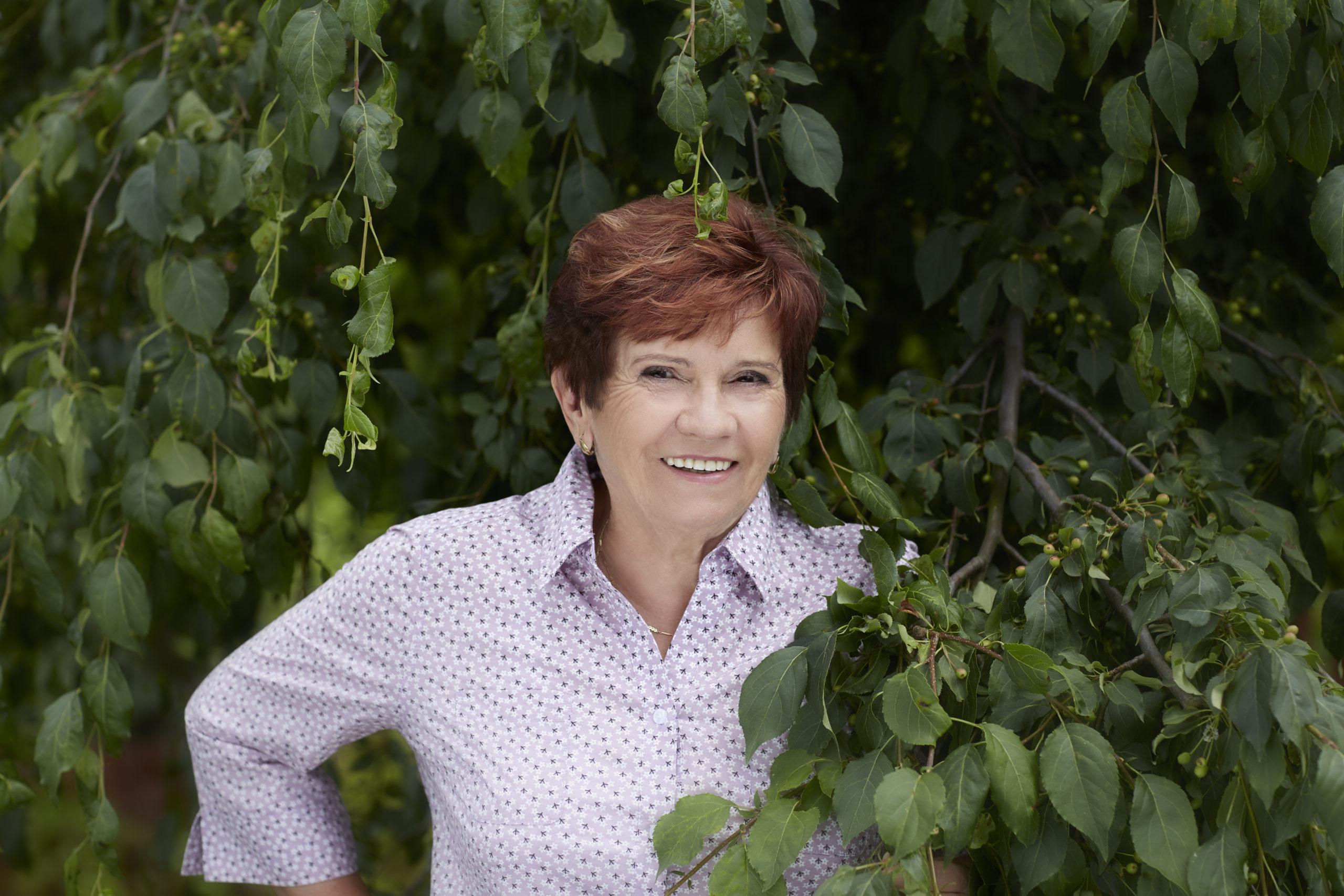 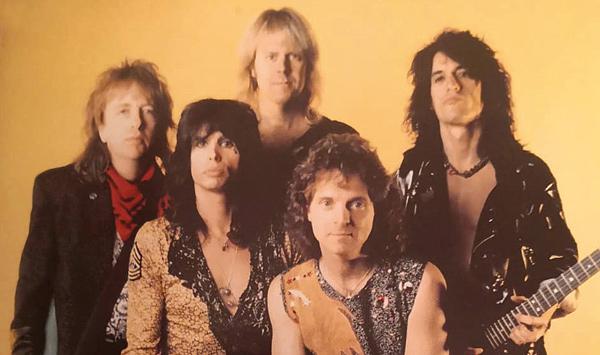 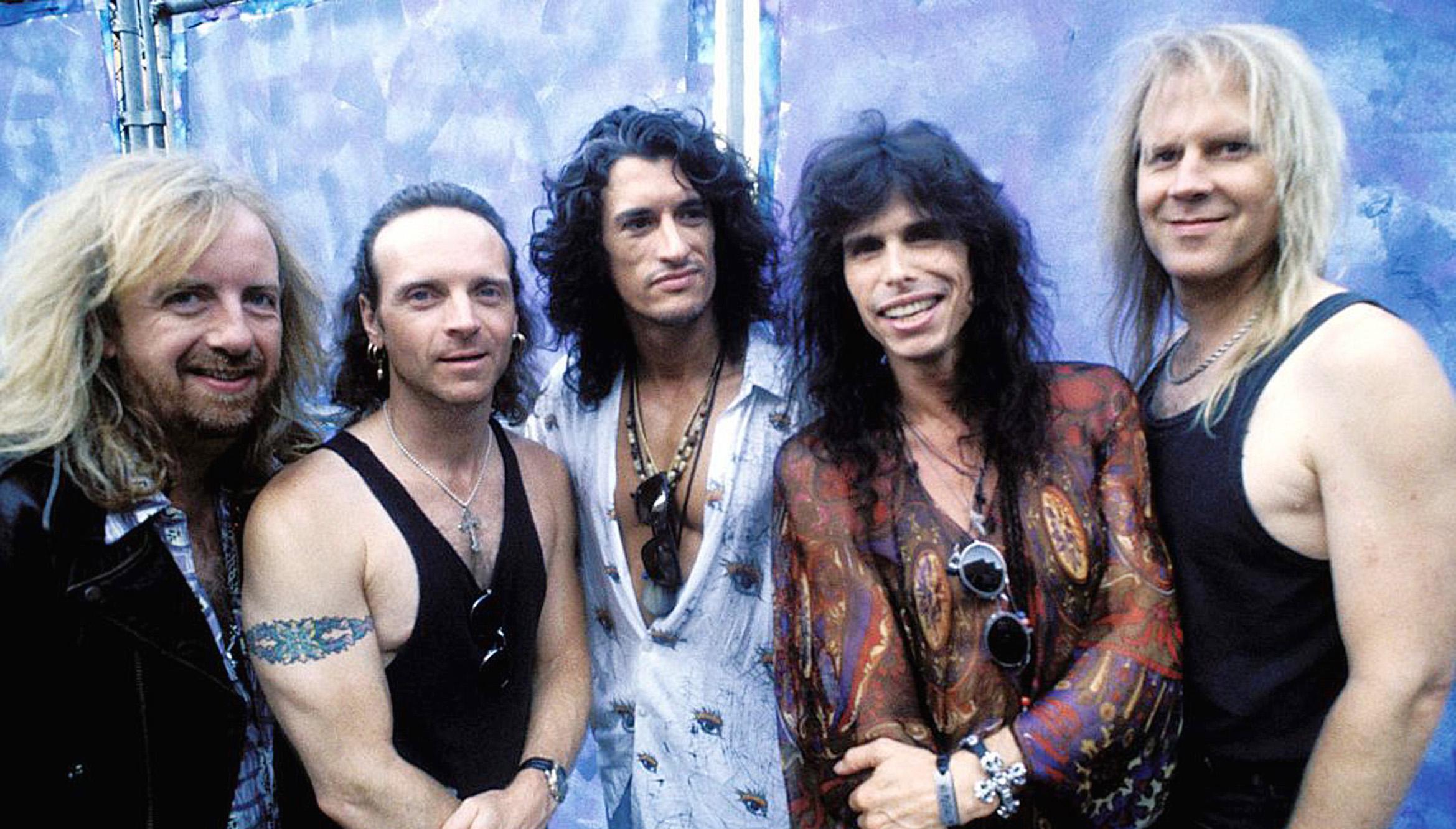