The quotes are taken from the exclusive in-depth interview with godfather of shock rock and the founder of theatrical rock, together with his beautiful daughter and extraordinarily talented artist, Calico.

“I think the fact that ALICE is very professional. He is never late. He is always on time. He knows every lyric. He knows everything that’s supposed to happen on that stage. He is not sloppy at all. He is like Hannibal the actor. He is very precise about what he does on stage. That makes him different than other rock stars.” (ALICE COOPER)

“If you are internally bleeding from alcohol, that means you are probably dying. I cut it off before it killed me. Jim Morrison, Jimi Hendrix, Elvis Presley, Keith Moon, they didn’t!” (ALICE COOPER )

“The first nightmare was sort of like a little boy’s nightmare. Like a little boy that is going to bed at night and mommy turns off the lights. This nightmare is a more sophisticated nightmare. It’s more like Alice having to think about what would a nightmare be for Alice. Not me, but for Alice. It would be disco, he still hates disco.” (ALICE COOPER)

“Feed My Frankenstein” actually is a cover, the Alice song is a cover. It’s originally by the band called ZODIAC MINDWARP AND THE LOVE REACTION. So, he covered it and did a big metal song and now we covered it. The reason why we covered it is just that it’s not really his song. ” (CALICO COOPER)

“I want to create art, whether it’s film or television. I really wanna create art that changes me in the way my favorite art has changed me or like it changes other people in that way.” (CALICO COOPER)

Purchase a copy of  the entire in-depth interview with god father of shock rock and the founder of theatrical rock, together with his beautiful daugeter and extraordinarily talented artist, Calico. (26 Pages) in digital form on JOOMAG.COM (the apps are also avilable for iOS and Android).

Please note that the prices are seen differently according to the country currencies. 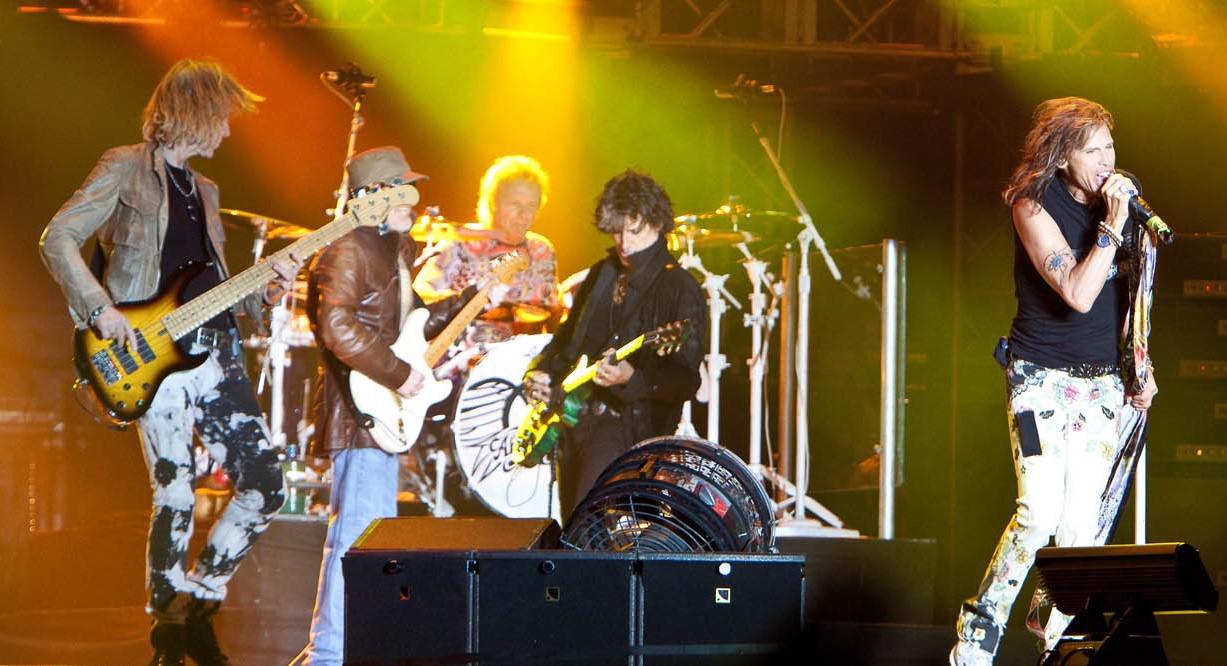