Thanks to its maximum professional approach, Sweden Rock rightfully has earned the reputation as one of the best-organized festivals in the world of music. Fans can enjoy the best possible mix of classic rock, hard rock, metal, blues and other related genres every year. I can only talk in superlatives about Sweden Rock, because I have only had positive experiences throughout my years of mutual collaboration with their team.

THE HISTORY OF THE SWEDEN ROCK FESTIVAL

The first edition of what Sweden Rock eventually came to be first saw the light of day in 1992 under the name Sommarfestivalen in the city of Olofström. The organizers wanted to offer music which was quite unusual on the Swedish festival scene at the time: classic rock, hard rock, folk music and blues. Two of the acts that year were NAZARETH and WISHBONE ASH.

During the years 1993 – 1997, the festival moved to the neighboring city of Karlshamn and changed its name to Karlshamn Rock Festival. The festival slowly transformed into a pure rock festival and booked acts like LYNYRD SKYNYRD, BLACK SABBATH (with Tony Martin as the singer), BACHMANN TURNER OVERDRIVE and FLEETWOOD MAC.

In 1998, the festival had outgrown its location and was moved to its current field in the village of Norje outside the city of Sölvesborg. The name of Karlshamn Rock Festival was kept, and this first year in Norje offered bands like BLUE ÖYSTER CULT, STATUS QUO, DEE SNIDER and SIMPLE MINDS. Inviting these representatives of synth pop-rock was a courageous step from the promoter’s side, as multi-genre festivals weren’t as common as they are nowadays. Many of the orthodox rockers weren’t forced to accept SIMPLE MINDS – on the contrary, the band actually gained a nice amount of new fans.

In 1999, the name Sweden Rock Festival was born with hard rock coming into focus. Heavy metal was on the rise again right at that time, so MANOWAR, MERCYFUL FATE and MOTÖRHEAD were some of the popular acts that year.

In 2001, the festival had a change of management, and since then it has slowly increased in size, with the maximum number of visitors set at 35,000 in order to still ensure good service and quality.

Today, Sweden Rock Festival is one of the most famous rock and metal festivals in the world, with visitors from over 50 different countries every year. Bands like AEROSMITH, KISS, GUNS´N´ROSES, ZZ TOP, SOUNDGARDEN, ALICE COOPER, BLACK SABBATH, OZZY OSBOURNE, WHITESNAKE, MÖTLEY CRÜE, SCORPIONS, RUSH, IRON MAIDEN, JUDAS PRIEST, ACCEPT and many more have all played at the festival. Another thing that makes Sweden Rock unique is the fact they book artists who can’t been seen anywhere else during the festival season, as well as artists who exclusively perform one show in Europe each year – only at Sweden Rock. 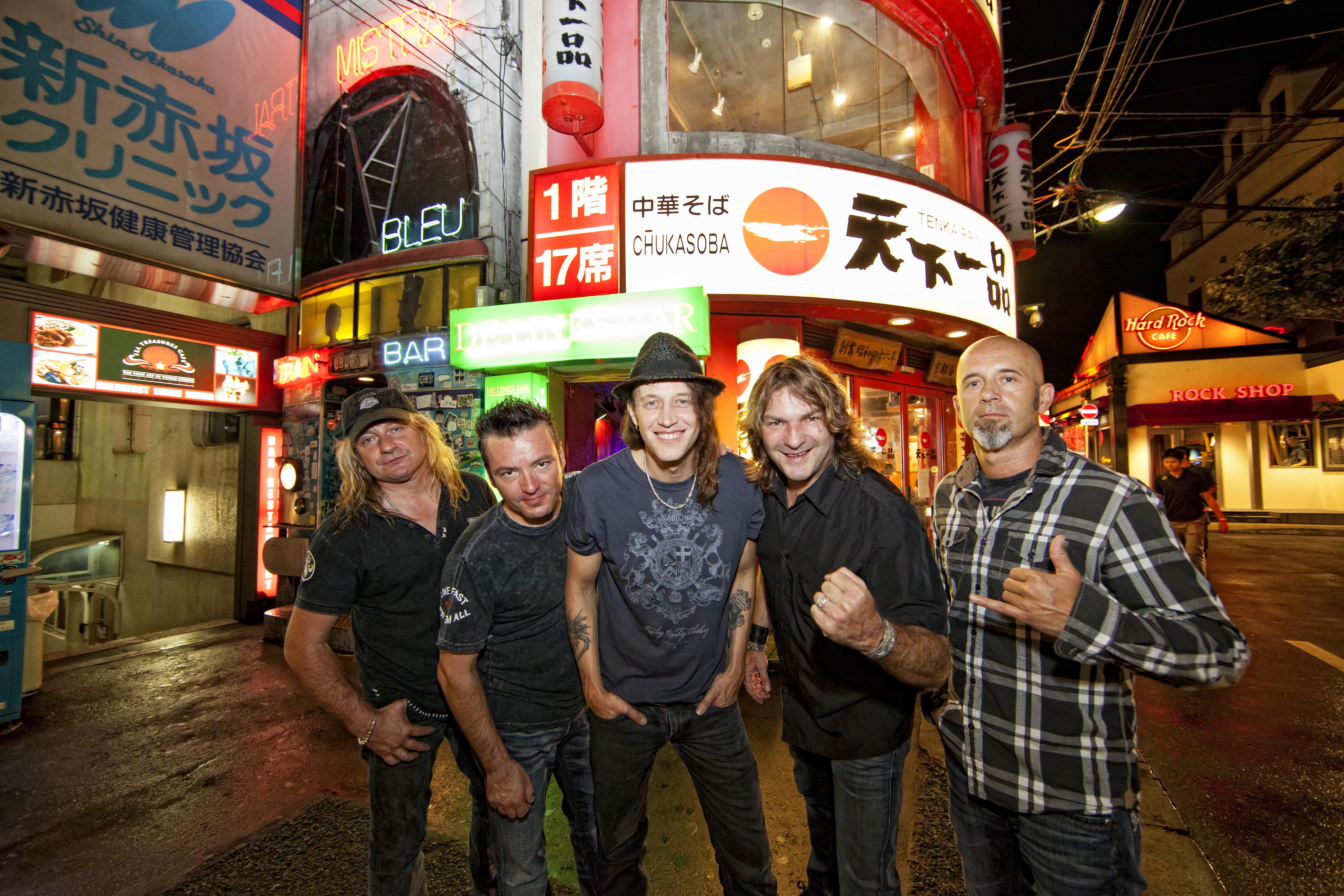 WITH GOTTHARD IN JAPAN 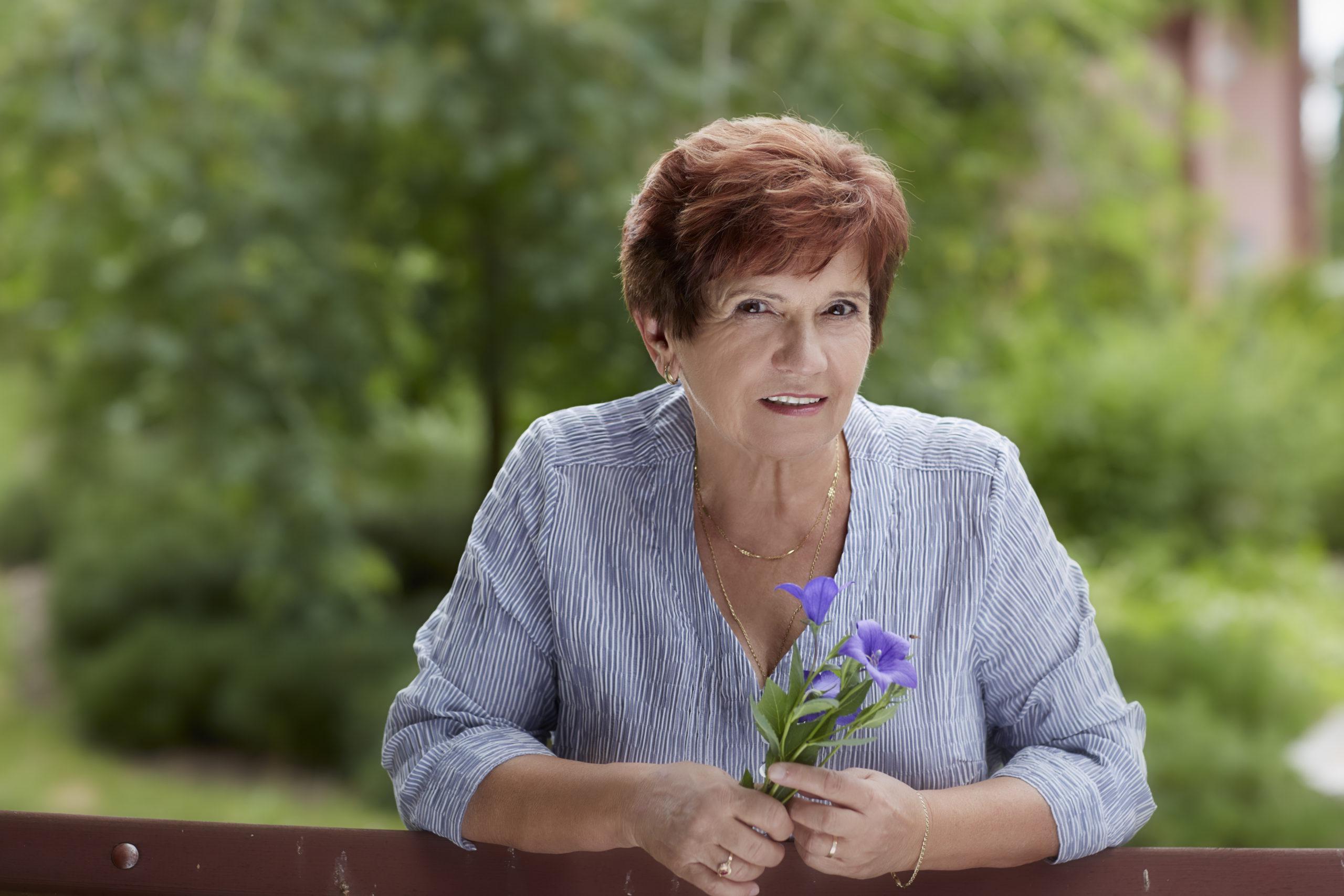 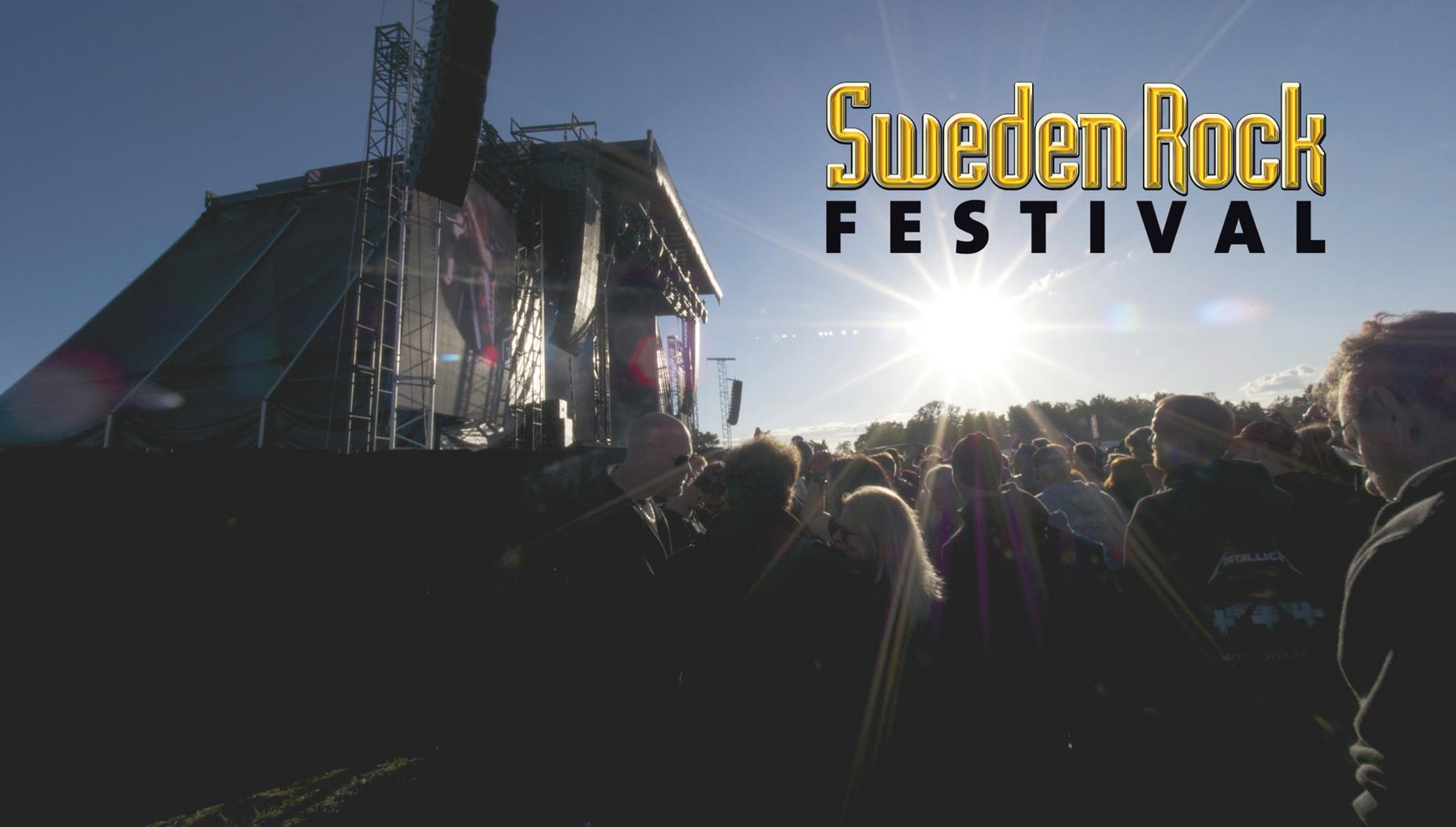